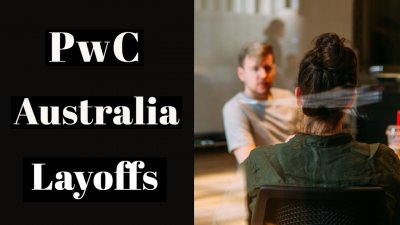 They wouldn’t be laying people off if they did not see this as a long term trend.

PwC is focusing the majority of their layoffs in the consulting practice.

The job cuts include making partners take early retirement. People working in internal firm services such as marketing and hr will also be laid off.

I’m sure the partners that are being forced to retire are primarily in advisory. Additionally the internal firm services folks that are losing their jobs are also likely in consulting. They don’t need marketing people and hr people for employees and divisions that no longer exist.