According to trusty old wikipedia the Fortune 500 is

“an annual list compiled and published by Fortune magazine that ranks 500 of the largest U.S. corporations by total revenue for their respective fiscal years. ”

First on the list is Walmart with well over $400 billion in revenues for their last fiscal year.

Let’s take a look at Deloitte’s latest fiscal year revenues to understand where they might land. 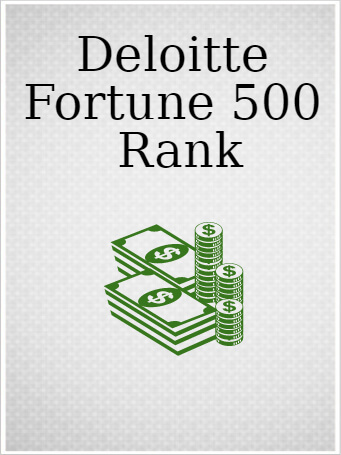 As of their last global financial report, Deloitte earned 2019 revenues of $46.2 billion internationally.

Since Deloitte would replace American Airlines in this ranking that means that Deloitte would earn a ranking of 68 on the Fortune 500. This would move them up about 13 spots from a few years ago. If they were on the list in previous years, they would have been 81.

That is not too shabby because it puts them in the Top 100 of companies of the Fortune 500. That is the top 20% of all earnings of major corporations which is not too bad.

PwC has taken a strange step and decided to release their pay bands in Australia for 2023. They disclosed these pay bands at a firm-wide meeting. PwC created these bands based on industry data

EY UK has announced that they plan to grow their consulting practice in the UK by over 5,000 employees by 2026. EY plans to invest 75 million pounds in order to get this

The slap heard around the world. Will Smith slapped Chris Rock at the 2022 Oscars and it is all anyone can talk about. The people that are the happiest about this??? PwC!!! As you

As a result of inflation and the great resignation the big 4 accounting firms have provided some amazing benefits in 2022. The details of the mid years raises at Deloitte, PwC, KPMG and EY

Deloitte has announced some mid year benefits. Some of these are just things that other big 4 already offer, but the mid year raise appears to be something unique. Over the past two years,

According to the dailymail in the UK, a former Deloitte employee is suing over psychiatric harm from her boss. It turns out that she was also dating this former boss. The woman is Katrina