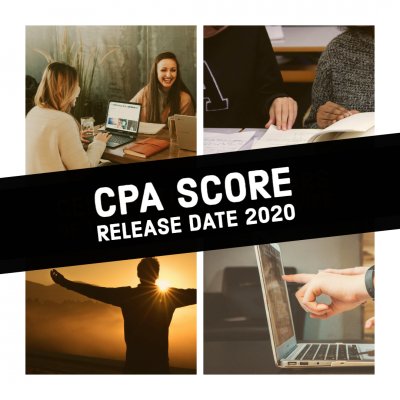 The testing windows are below.

The time CPA exam scores are typically released at 7 pm central standard time the night before the dates that are on the AICPA website.

For the audit section of the CPA exam, 51.01% of candidates passed the exam on average.

For the FAR section of the CPA test, there was a 46.31% pass rate on average

NASBA score release dates were as follows. This is when the actual cpa exam results were available to students.

Things to Keep in Mind: